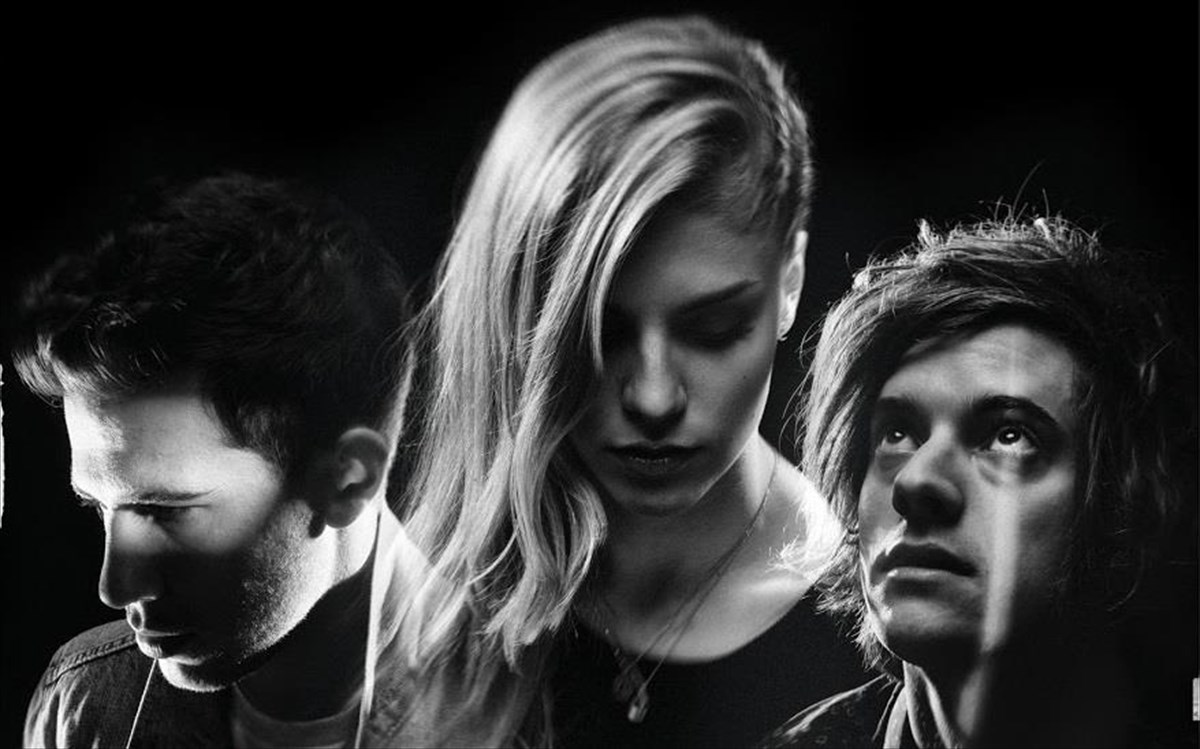 Release Athens proudly presents London Grammar for the first time in Greece! On Monday, June 27th 2022, at Plateia Nerou, the greatest and most successful indie pop band of this era will take the stage in a concert their thousands of Greek fans have been waiting for some time now. They will be joined by LP and Hooverphonic.

Hannah Reid, Dan Rothman and Dominic “Dot” Major met at the University of Birmingham in 2009 and remained close friends since then. The same year, London Grammar were formed and their debut album If You Wait (2013) was an instant success. The press focused mostly on the vocals and the performance of Reid, comparing her with Florence Welch, Annie Lenox and Julee Cruise.

Their latest album called Californian Soil released in 2021 earned them a nomination in the Brit Awards 2022 for “Best Group” and lead them to a mostly sold-out tour while in 2022 they’ll headline numerous European music festivals and follow Coldplay to their tour as special guests.

In this ideal circumstance we’ll welcome them in Athens for an unforgettable night filled with super hits like “Strong”, “Wasting My Young Years”, “Rooting for You”, “Big Picture”, “Baby It’s You”, “How Does It Feel” και “Oh Woman Oh Man”.

Laura Pergolizzi, known to the world as LP, was born in New York but moved to Los Angeles to find her spot in the center of the singer-songwriter world. With her unique presence, somewhere between Chrissie Hynde and Patti Smith, her outstanding vocals and undisputable songwriting skills, LP took one step at a time until she reached her breakthrough moment. Although her debut album was out in 2001, she had to wait until 2012 and the release of the hit single “Into The Wild” to be recognized as one of the best upcoming artists. At the same time, she was making her mark as a composer, offering songs to the biggest pop stars of this era, like The Backstreet Boys, Christina Aguilera, Rita Ora and of course Rihanna where her track, “Cheers (Drink To That)”, reached the top10 of the US Charts.

The local fans know really well what happened next. In 2016, “Lost On You” became the biggest hit in the country and soon the rest of the world would follow. Of course, the list with her outstanding songs is enormous. “Tokyo Sunrise”, “Levitator”, “Wasted Love”, “Someday”, “Fighting With Myself” as well the singles that stood out from her latest album (written during the lockdowns) like “One Last Time”, “When We Touch” and “The One That You Love” have reached millions of plays and billions of streams, proving that the honesty and drive of an artist will never go unnoticed.

Alex Callier and Raymond Geerts, the backbone of the band from day one, formed Hooverphonic in 1995 in Belgium. Through the years the band has evolved from the dark, trip hop of the 90s, constantly adding new elements to their sound but always maintaining a cinematic feel that led them to providing songs to several influential movies and tv series like “Stealing Beauty”, “I Know What You Did Last Summer”, “CSI”, “Entourage”, “The Umbrella Academy” etc.

They have worked together with a wide range of talented singers and they are happy that in 2020, Geike Arnaert, the iconic voice in several of the band’s biggest hits, returned to the lineup. Unforgettable songs like “Eden”, “Mad About You”, “2Wicky”, “Anger Never Dies”, “This Strange Effect”, “The World Is Mine” etc. will provide the ideal soundtrack to a beautiful venue like Plateia Nerou.

Cigarettes After Sex Live in Athens 2022 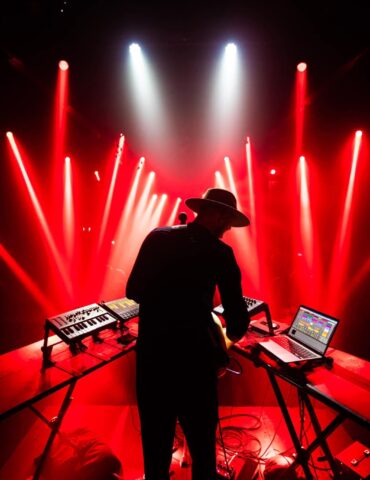