Ed Sheeran confirms his next album is ready to drop 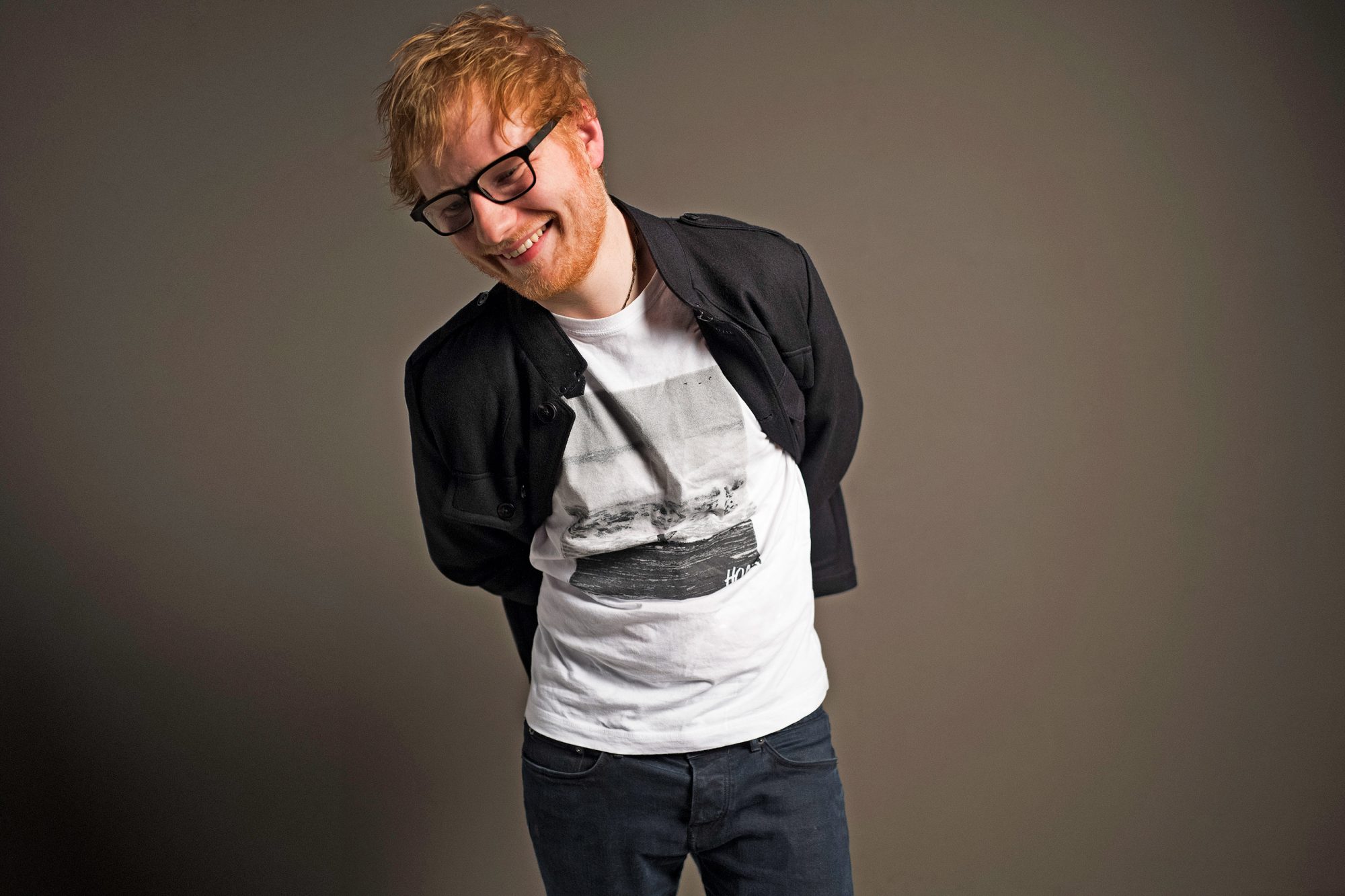 Ed Sheeran has confirmed his manager’s comments that he already has a new album ready to go. Speaking to Jordan and Perri on KISS Breakfast, the singer said “It’s not called “Minus” but it’s gonna come uh– It depends how well “Equals” goes to be honest. ‘Cause if Equals bombs then you know, the next one will come quite quickly (laughs).”

He continued, “Equals” was meant to be the finale. I’d basically made two records over the last four years and “Equals” was gonna be the finale and, in all honestly, it got to January. England looked a bit bleak. So, I was gonna put out the other record. And then as I was sort of preparing that, England starts opening up. The Euros start happening. Bars are opening. Gigs are happening. It’s summer. And I had “Bad Habits.” And I was like this song exists in the summer and this summer exists in a world where England’s opening up and people are feeling happy again. So, I just switched them round.”

He did reveal that he needed to cut songs from the album prior to release “I created it for vinyl. The album originally was like 16, 17 songs and they said “It’s gonna have to be a double vinyl if you do that. But if you cut off three, two or three songs, you can have it as one vinyl.” I listen to a lot of vinyl at home. And I love getting to the end of one side and flipping it and having the other side and then flipping it back. I love the no skip policy. There’s no skipping on a vinyl. This is on cassette as well – there’s no skip on cassette. I would love, if you’re gonna listen to it for the first time, listen to it in full, even if it’s on streaming. Just listen to it in full. No skips. No shuffle. Just take it in once and then and then do what you want.”

Ed of course has secured himself as complete national treasure status, but did reveal it can be quite awkward interacting with other celebs. “There’s people that will be overly nice to you and then people that will be overly horrible to you to prove that they don’t care. So there’s like two kind of levels. What I love about where I live is, because I’ve know everyone there from the age of like four, I know everyone in the pub, everyone in the supermarket, everyone in the local café, it’s kind of I get the treated the same as I did then, yeah. There’s no like better or worse.”

Despite currently being at home isolating with COVID, Ed is performing at the virtual KISS Haunted House Party this Sunday 31st October with a very special pre-recorded performance. He’ll perform huge new single ‘Shivers’ as well as the exclusive first performance of new song ‘Overpass Graffiti’.

Ed shared revealed that he has ‘freaky’ room where he lives. “I have a house on my property that’s haunted. There’s a room at the top where there is like a trapdoor in it so people would go up there, die in the bed and then — Not like every day but the people that would live there. It’s from like the fourteen hundreds and it’s definitely haunted. Definitely. If people know about it they don’t sleep in… It’s just the one room. One room at the top. The rest of the house is fine but it’s the one room at the top. It’s quite freaky.” 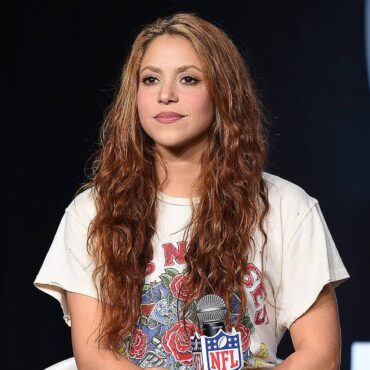 Shakira was subjected to ‘uncomfortable’ stereotypes as young singer

Shakira has recalled how she was subjected to "uncomfortable" stereotypes in the early days of her career. The Hips Don't Lie hitmaker has sold over 75 million records and is one of the world's best-selling music artists. However, in an interview for the November 2021 issue of Glamour magazine, Shakira reflected on how critics made negative comments about her Colombian and Lebanese heritage when she was first starting out in […] 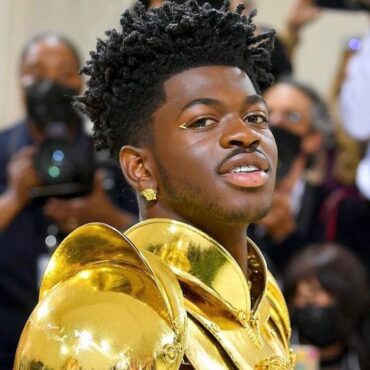 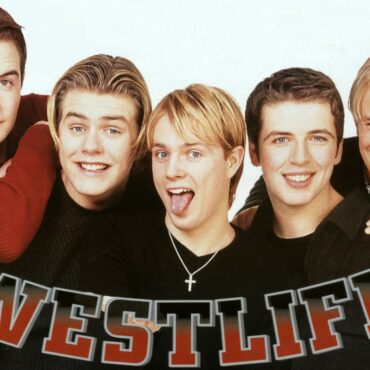