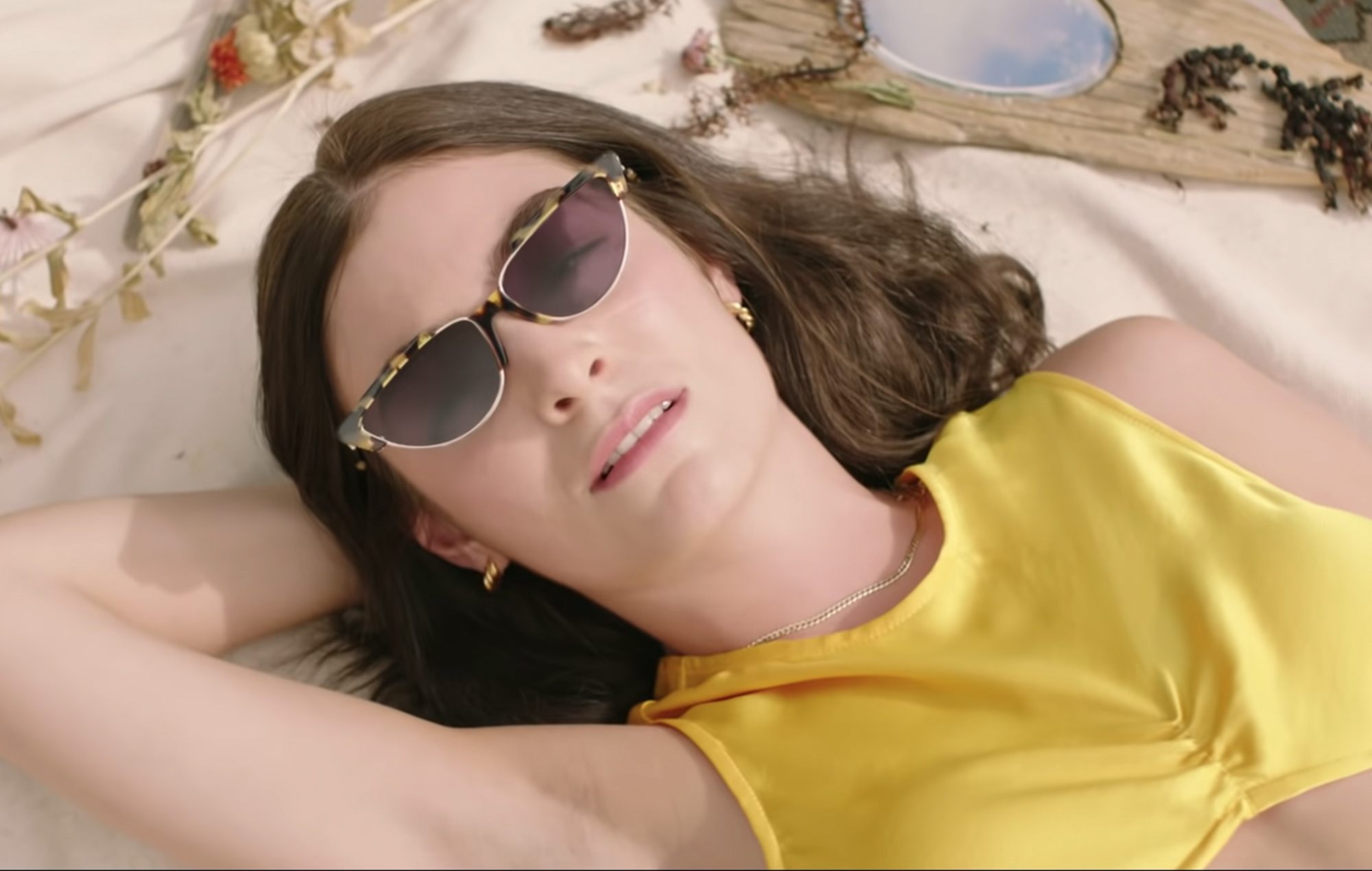 Lorde made a conscious decision to explore a “lighter” sounder with her new album, Solar Power.

The New Zealand-based singer-songwriter delved into a range of serious topics with her 2013 debut album Pure Heroine and its follow-up, 2017’s Melodrama.

However, in an interview with Variety, Lorde – real name Ella Yelich-O’Connor – explained that she wanted to invoke a much more optimistic feel for her latest record.

“Oh, this sound is so light,” she joked of her critics, before adding: “Yes, it’s light intentionally. I actually think optimism is super cool. I begrudge no one what they want from me, but as someone whos done both, lightness is way harder to achieve than darkness.”

To date, Mood Ring and Stoned at the Nail Salon have been among the most popular singles from Solar Power.

And while the star knew it was a risk to experiment with a new sound, she is pleased with the final result.

“If I’m having a joyful, transcendent time, I’m going to write about that,” the 24-year-old continued. “I don’t know if I’d be doing my job very well if people knew exactly what I was going to do. I take it as a massive compliment that people are super surprised.” 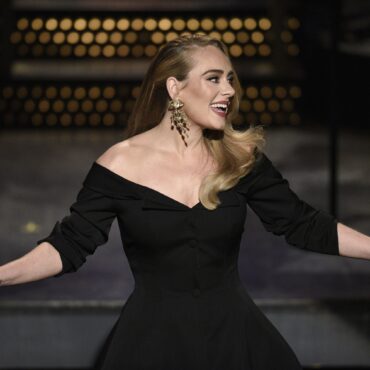 Adele has no other artists on new album

Adele's new album won't feature any other artists. The 33-year-old singer is preparing to release her highly-anticipated fourth album and while she worked with producers Greg Kurstin, Max Martin, Inflo, and Ludwig Goransson on the record, fans shouldn't expect to hear any duets as the 'Skyfall' hitmaker insisted it wasn't "right" to bring anyone else's voice onto the songs. She told Britain's Vogue magazine: “It’s not that I don’t want […] 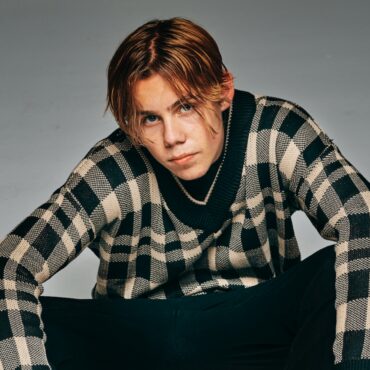 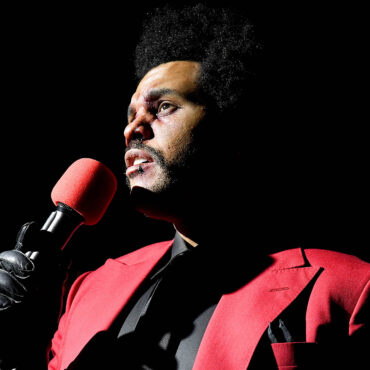