Olivia Rodrigo and Måneskin the Official Songs of the Summer 2021 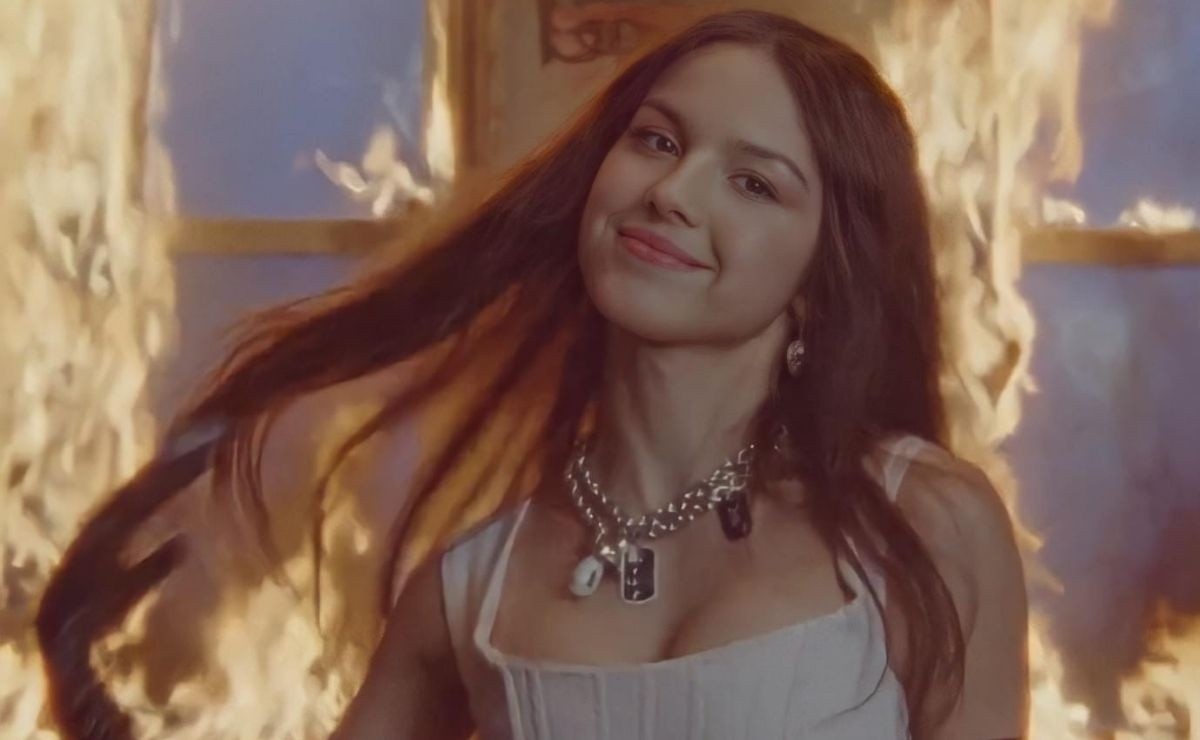 The UK has been rocking out to Olivia Rodrigo this summer, as her Number 1 smash Good 4 U claims the Official Song of Summer 2021, OfficialCharts.com reveals today.

Based on new Official Charts Company streaming and sales data from over 9,000 UK outlets, the emo-pop-rock track logged 834,000 chart sales over the summer period, tracking from the first week of June to the last week of August.

Good 4 U became Olivia’s second leader on the Official Singles Chart, hitting the top spot in the first week of June and notching up a total of five weeks at the summit. Its reign at Number 1 was the longest for a rock-influenced song in 18 years, since Evanescence’s Bring Me To Life.

Also sound-tracking the UK’s sunny(-ish) months was Save Your Tears by The Weeknd, which finishes in third after peaking at Number 2 in June thanks in part to a remix featuring Ariana Grande. Top 3 hits Heartbreak Anthem by Galantis, David Guetta and Little Mix (4), and Kiss Me More by Doja Cat ft. SZA (5) round out the Top 5.

As well as Olivia, pop-punk-rock continued to dominate in summer 2021 thanks to Italian band Måneskin. After winning the Eurovision Song Contest in May, the band went on to land two sizeable summer smashes. I Wanna Be Your Slave (6) and their rendition of Beggin’ (12) both enjoyed Top 10 success across July and August.

As always, this summer saw plenty of club-friendly bangers flourish on the Official Chart, with a quarter of the summer Top 40 made up of dance-pop. Big hits include Jonasu’s Black Magic (10), Joel Corry, Raye and David Guetta’s Bed (15), Becky Hill and Guetta’s Remember (16), Riton, Nightcrawlers, Mufasa and Hypeman’s Friday (25), and Majestic and Boney M’s Rasputin (37). 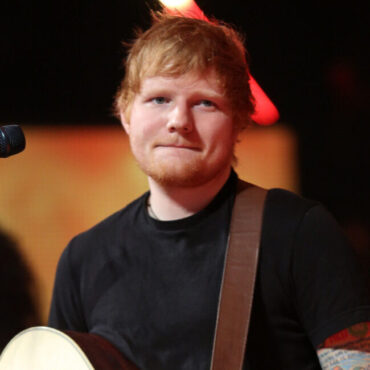 Ed Sheeran's new album will both "surprise and comfort" people. The 'Bad Habits' hitmaker recently returned to music after a hiatus and his manager Stuart Camp has vowed that his new collection of tracks will be "sonically adventurous". Speaking about the LP, he said: "It’ll both surprise and comfort people. There’s some normal Ed songs, but there’s also some more sonically adventurous ones as well." Stuart believes Ed can " […] 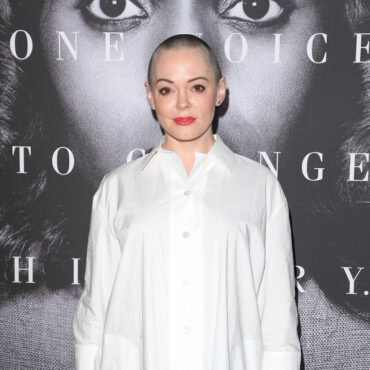 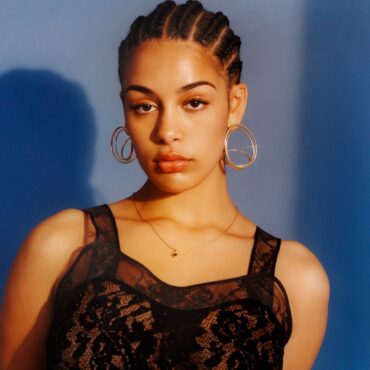